Robust results for Dong Energy as wind powers on

Robust results for Dong Energy as wind powers on 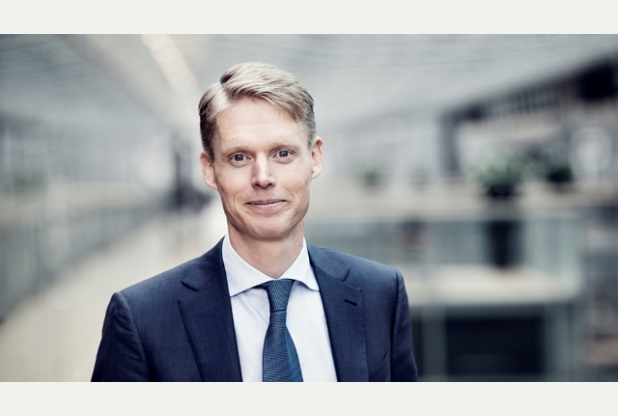 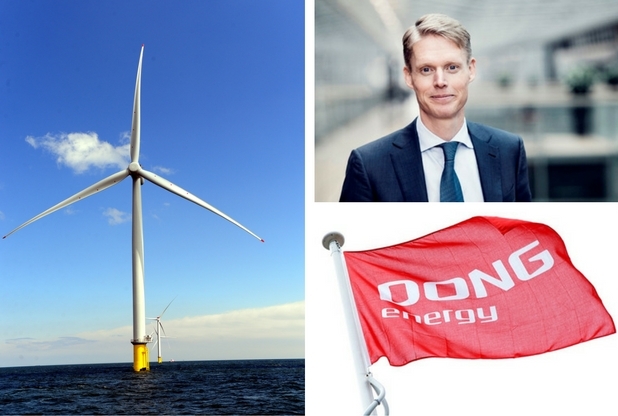 The Danish giant, which has underlined how the town will be central to supporting the huge pipeline of projects in the near North Sea, revealed earnings had increased 7 per cent, with year to date up 17 per cent.

It also confirmed it is to exit oil and gas, the former state-owned organisation’s founding interest.

As reported the business floated on the Nasdaq Copenhagen in June, with the maiden results since that major market capitalisation in early August.

Operating profit increased to DKK 4.8 billion (£573 million), with a 19 per cent increase from wind power, it was partially offset by lower oil and gas prices. 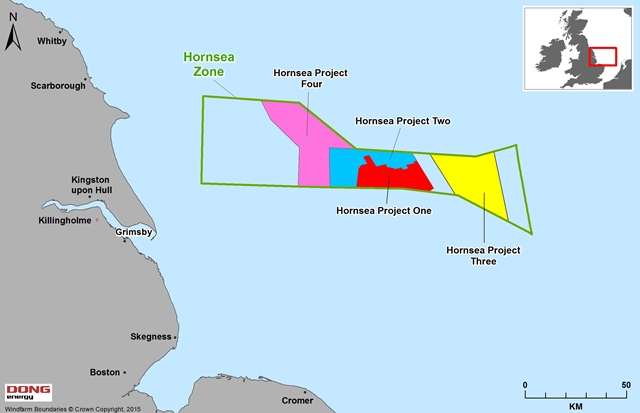 Henrik Poulsen, chief executive and president, said: “The group continues to develop positively and according to our strategic and financial plans. We maintain our outlook for 2016 of DKK 20 (£2.3 billion) to DKK 23 billion (£2.7 billion) in EBITDA and gross investments of DKK 18 billion (£2.1 billion) to DKK 21 billion (£2.5 billion).

“We have decided to initiate a process with the aim of ultimately exiting from our oil and gas business. This should be seen in the context of Dong Energy’s strategic transformation towards becoming a global leader in renewables and a wish to ensure the best possible long-term development opportunities for our oil and gas business. There can be no assurance as to the outcome or the timing of the completion of the process.

“We currently have seven large offshore wind farms under construction. The construction programme totalling 4.4GW is well on track. In parallel, we continue to shape our pipeline of offshore wind project opportunities for the period beyond 2020.”

As reported yesterday, Race Bank is ahead of schedule, with spades in the ground for the onshore cable laying for Hornsea Project One, stretching the 35km from Horseshoe Point to a new £25 million onshore substation at North Killingholme. 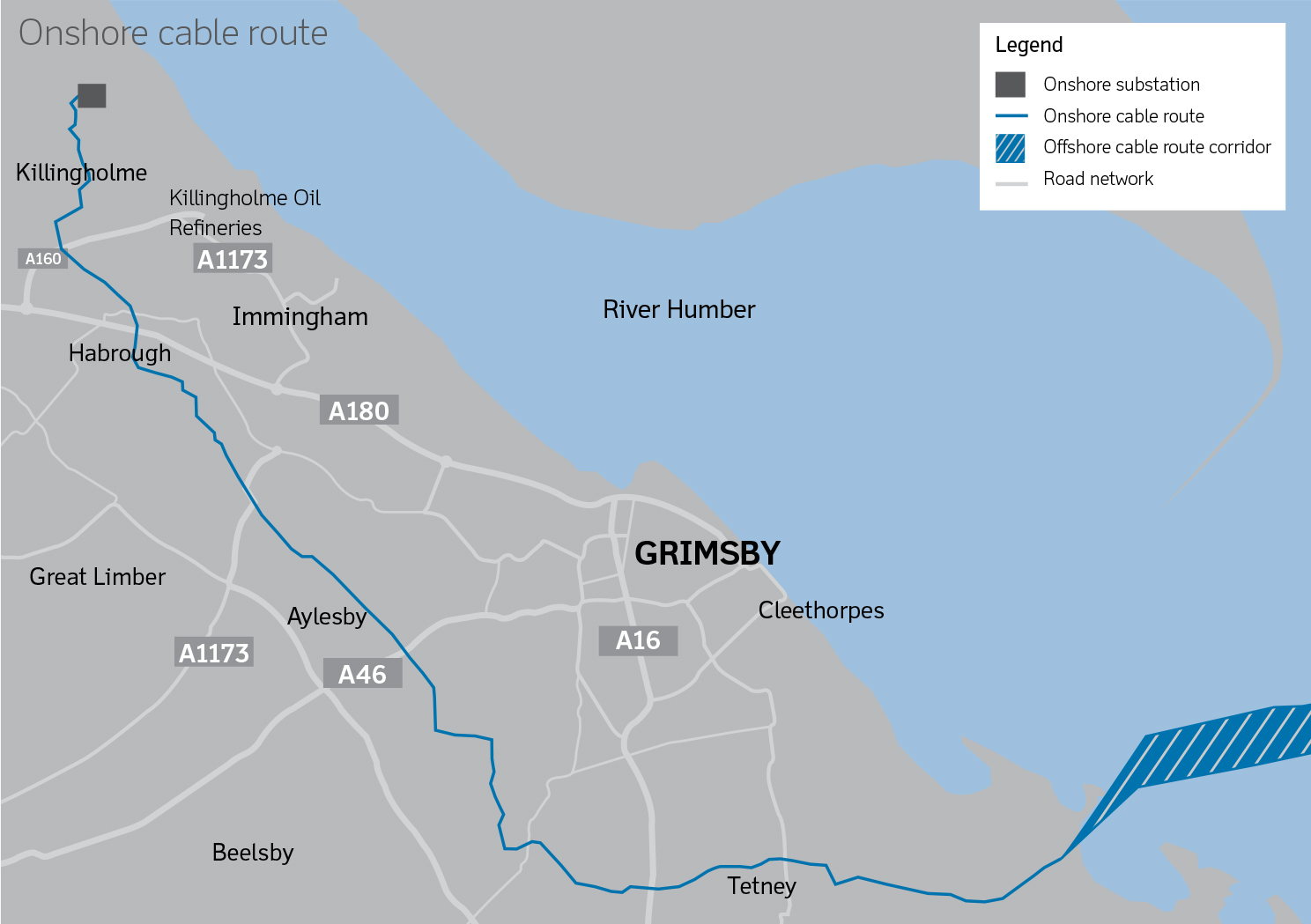 Mr Poulsen has also confirmed that as with Westermost Rough, Dong’s wind farm a year into operation from Grimsby’s Royal Dock – where much more investment is heading – it is seeking to reduce its stake in Race Bank and the extension to Walney on the west coast. It is anticipated to complete by the end of this year or early next.

Since the period closed on which the results are based, Dong has also received permission to build Hornsea Project Two offshore wind farm, again to be served out of Grimsby.

Mr Poulsen said: “The project will have a capacity of up to 1.8 GW and consist of up to 300 turbines. It will be able to meet the electricity needs of approximately 1.6 million UK homes. The project can participate in future auctions for CfDs in the UK.”

The next round is anticipated early next year, with Energy Minister Baroness Neville-Rolfe giving assurances at a parliamentary reception hosted by Grimsby MP Melanie Onn during Offshore Wind Week last week.